Fairness Creams: A Poison for your Skin

Being a post colonized country; we still have to deal with this curse and complex of having a fair complex. It is 2020 now and still, we seem to be stuck on our old school beauty standards of having fair skin. What needs to be promoted is that our complexion should be made more neutral in terms of the fact that it should not define a person. Regardless of skin color, everyone should be comfortable in their skin and color.

These fairness creams have already created enough nuisances by promoting wrong ideas and standards of beauty. More often than not, girls dealing with such insecurities tend to use these creams and other such treatments claiming to give them a fair complexion which results in the burning or severely damaging skin by using such substandard and harmful products. With a damaged skin or face, it also seemed to have taken a toll on the victims’ mental health.

Due to the excess amount of mercury in these creams, they have been a source of some serious health-related hazards. To cater to this problem, recently, the Climate Change Minister, Zartaj Gul, declared a crackdown on these creams industries for those creams that contained more than 1 percent of the mercury in them to deal with the damaging that has been caused. 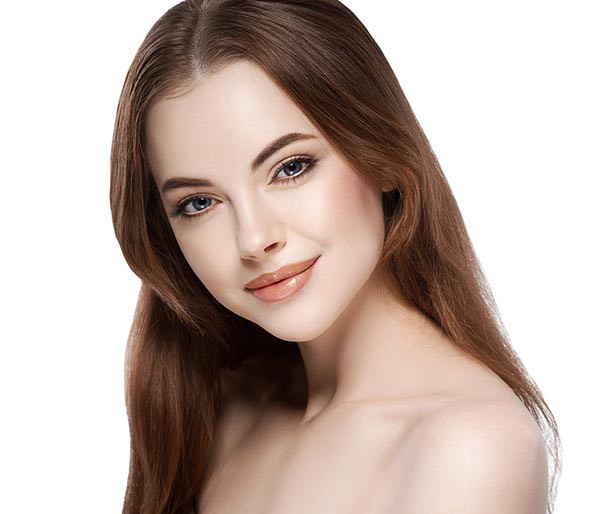 In one of her press conferences, she explained that how the dangerous amount of mercury in these creams can cause skin cancer so they should be banned immediately because it also causes your skin to peel off to make it white and ultimately resulting in scars and burn marks.

Every year, millions of dollars are spent on these creams but to what avail? They just play with our complexes and insecurities. Not just with our feeling, but ultimately our lives are at risk here because of these creams. They are available at low as Rs. 10 and that’s the cause of our skin these days.

Hence, we need to promote a more positive body image so that the use and production of these creams are minimized. These campaigns have to be taken to the mass and social media so that maximum impact can be made. Their complexion insecurities are now of the past. Everyone is just more than their skin or body and should never be defined on the basis of how they look because that ultimately can overshadow their talents and their achievements.

Korean Skincare Tips Every Girl Should Try This Summer

How to achieve soft skin this summer season at home

Summer is almost here, and with it comes the dusty, brown, and dead skin that comes with it. And today, we're here to save your parched, dry skin with masks you can...

How to get rid of the curse of dark circles

People of all ages, regardless of gender or race, are also concerned with dark circles that distract from their appearance and make them seem old and fatigued. Let's find out some of...

9 Reasons behind dark circles and their cure

The drumbeat against under-eye dark circles has been heavier in recent years. Panda-eyes is one of the most important causes for a dermatologist appointment. We need to discover how to get rid...

We'll suggest some basic items to apply to your skincare in addition to the normal cleanser and exfoliators, as well as products to address specific skin conditions, so it's important to develop...